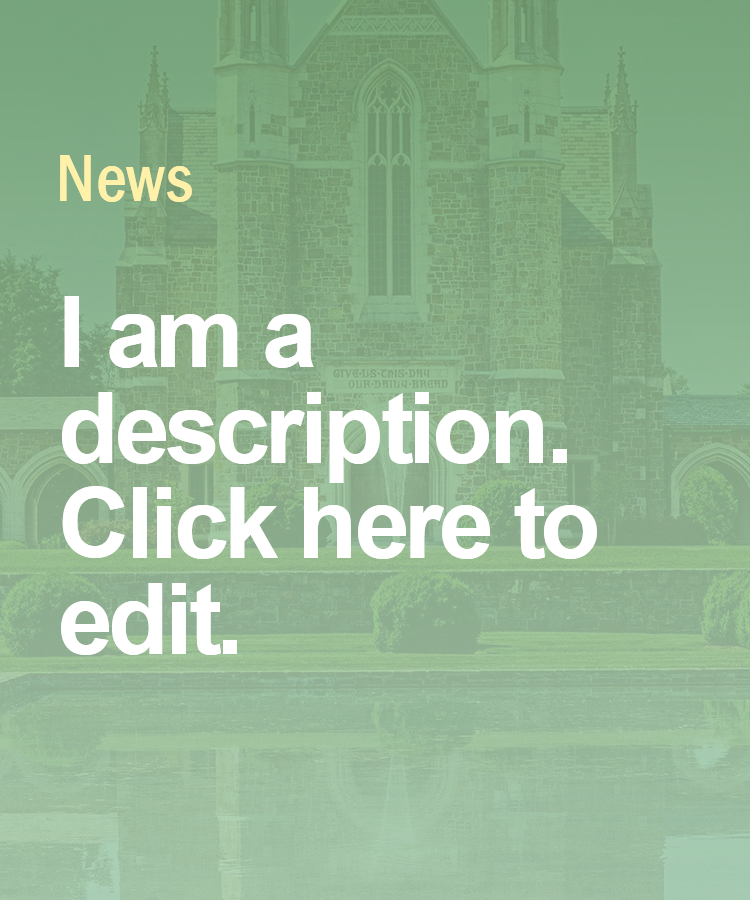 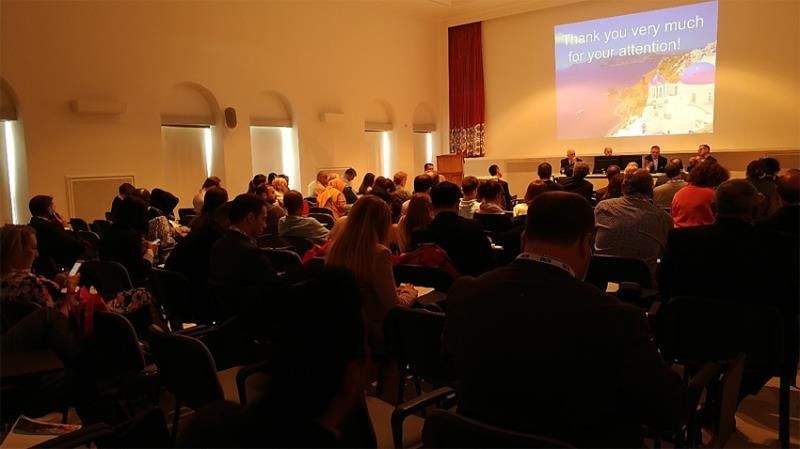 From October 17 to October 20, 2018, the 3rd Annual Meeting of Harvard University Xu Rongxiang Regeneration Center - Transatlantic Diabetic Lower Extremity and Chronic Wound Symposium and 2nd International Society for Regenerative Medicine and Wound Repair were held successfully in the beautiful island of Santorini, Greece, more than 200 experts and scholars from more than 30 countries attended this event.

The 2nd International Symposium on Regenerative Medicine and Wound Repair was officially held at noon on October 18 at Santorini, Greece. Ms. Li Li, vice president of the Board of Directors of MEBO Group and Chairman of the Xu Rongxiang Foundation delivered an opening speech. First of all, Ms. Li Li expressed warm welcome to all the experts and representatives at the meeting and expressed sincere gratitude to the support from all sides. Then she mentioned that Professor Xu Rongxiang overturned the traditional Chinese burn treatment method more than 30 years ago and invented the moist exposed burn therapy. Now the skin regenerative medical technology MEBT/MEBO invented by Professor Xu has been used in 75 countries in the world, applied by 500,000 doctors and medical staff, and the number of people directly benefited over the world has exceeded 70 million. The establishment of the Xu Rongxiang Foundation in 2015, the establishment of International Society for Regenerative Medicine and Wound Repair aim to raise public awareness of regenerative medicine, and to pay tribute to the Chinese doctor Dr. Xu Rongxiang who contributed to the field of regenerative medicine. President Li Li emphasized that the innovation of clinical medical technology and products is of great significance to the development of national medical and health undertakings and medical enterprises, and hoped that more and more medical experts and research scholars can join in the inheritance of regenerative medicine. 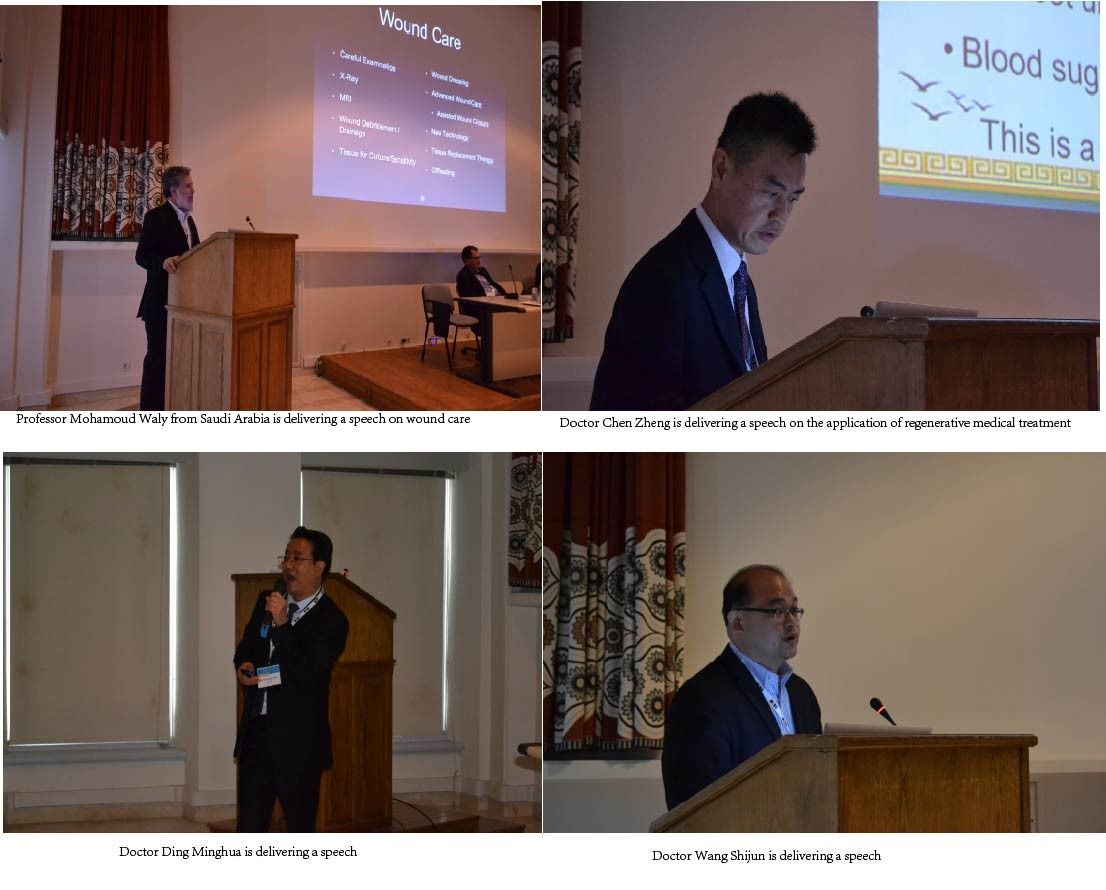 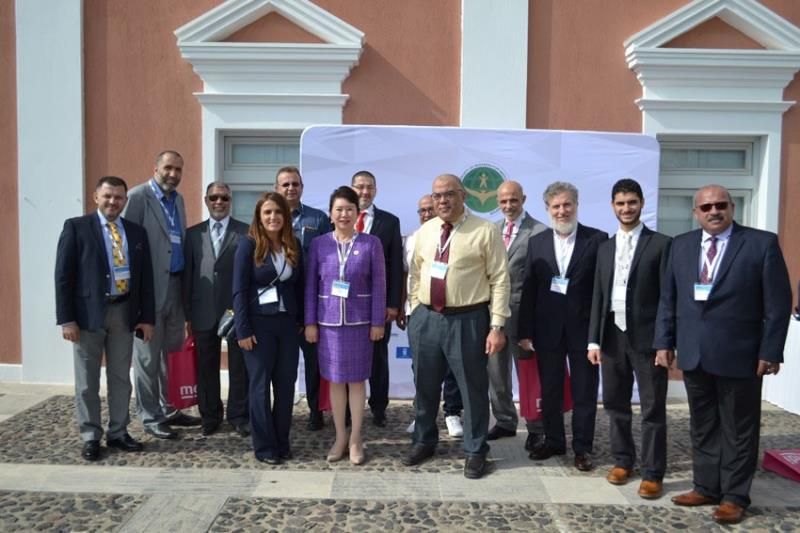 During the conference, the academic exhibition hall of the International Society of Regenerative Medicine and Wound Repair was established at the same time. Experts from the conference came to ask about the development and construction of the society. 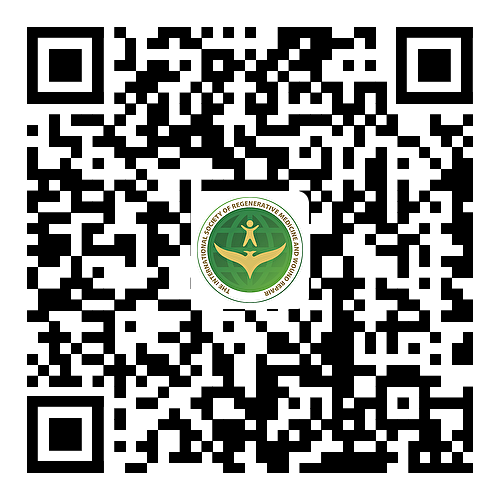